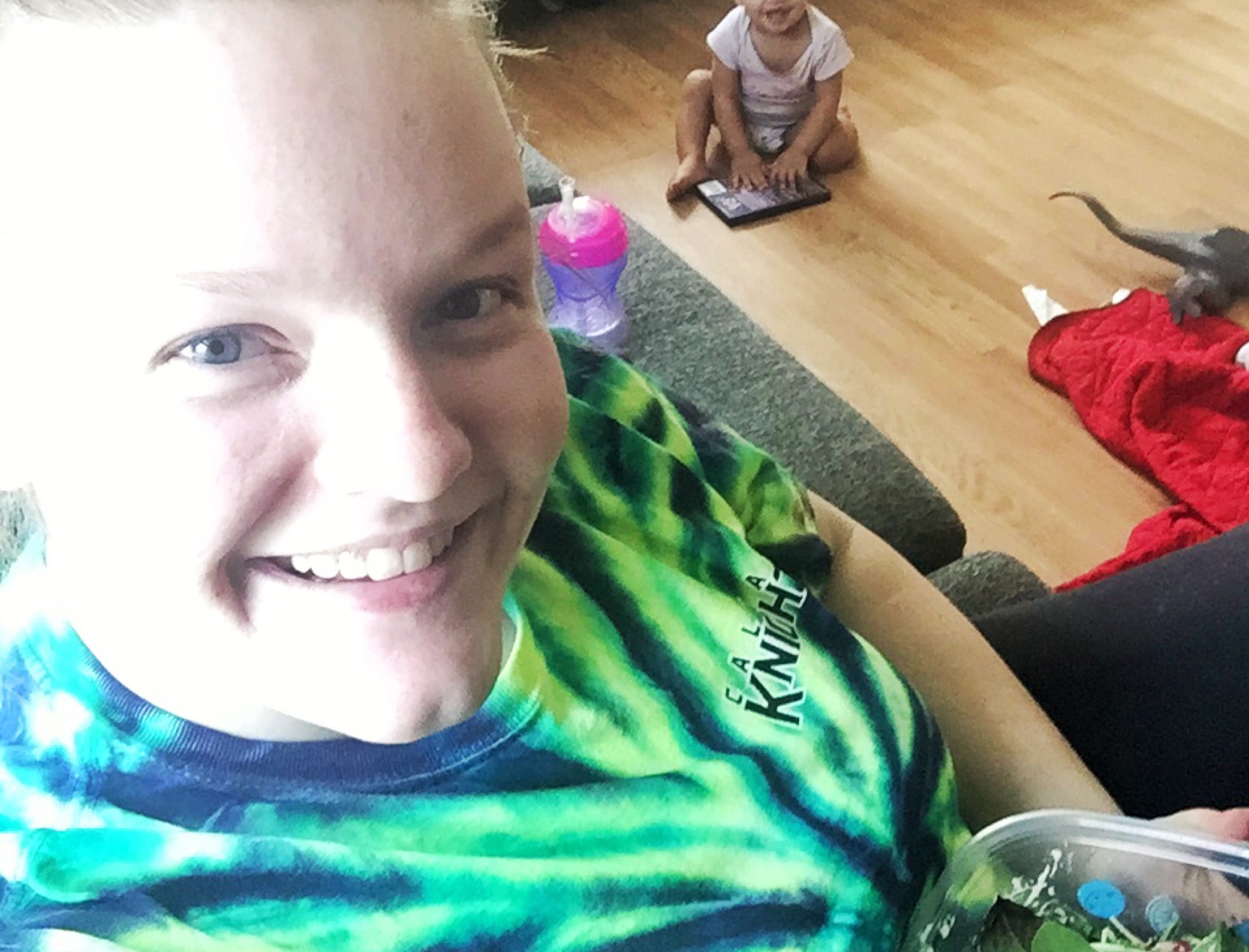 Since I have begun publicly promoting my new lifestyle of veganism, I have received TONS of questions. A lot of them have been asked SEVERAL times, so I want to give just a little insight to this radical life change.

Q: WHY in the world would you go vegan? Like, what would make you do that?

Back in December, I started to experience severe stomach pains. I don’t remember where exactly the thought came from, or why I decided to look into it, but something told me to look into dairy intolerance. I began doing some research and found that I had almost every sign/symptom of a dairy intolerance! The craziest part of that to me was that the studies I read showed that an average of 75% of people (give or take) are lactose intolerant and HAVE NO IDEA.

Cheese and milk have always been HUGE parts of my life. I mean, can you blame me? When I started to come to the realization that it wasn’t the best thing for my body and started looking at the ingredients to the foods in our home, I quickly realized that EVERYTHING (slight exaggeration– but only slight) has some form of dairy in it! Even my “dairy-free” coffee creamer CONTAINED DAIRY!!!!!

I had no idea what I was going to be eating, or if foods without dairy even existed! I knew that vegans didn’t consume any animal products, so I began reaching out to my vegan friends for tips.

They all told me the SAME thing. “Bless your heart, cutting out dairy was the hardest part of transitioning to vegan!”

What an encouragement, right?

Now, I had always entertained the idea of transitioning to vegan, but bacon. And cheese. And milk. And creamer. And….. you get the idea. I had basically convinced myself that I either couldn’t handle it, or didn’t have the willpower to resist the foods that I grew up eating. But after speaking with my vegan friends, and all of them confirming that dairy was the hardest thing to get rid of, I got to thinking.

If I HAVE  to cut out dairy so that stomach isn’t causing me pain all the time, and cutting out dairy is the hardest part of transitioning to veganism, then WHY NOT TRY IT!?

Q: Don’t you need meat to get protein?

A: Plants are FULL of protein.

I, too, was under the false assumption that I would be lacking nutrients if I cut out meat and animal products altogether. There are SO many sources of plant protein that most days I exceed the recommended protein consumption. Plant proteins are actually a lot easier for the body to digest, which is just another plus!

This is probably the question that gets asked the most. The biggest tip that I have gotten on this journey is to simplify my thinking. When you think about all of the things that you have to cut out of your diet, things that you have grown up eating, things that you see as staples in your life, it can be really hard to reimagine what a life without those things might look like.

January Harshe, owner of Birth Without Fear, is a huge advocate for body positivity, solidarity, health, unity, and self-care. I have been following her Instagram for about four years now, and quite honestly, she has been a huge inspiration in many areas of my life, including my transition to veganism. She has been vegan for about three years now, and offers some incredibily inspiring words to those that are thinking of becoming a vegan. She says something along the lines of (not an exact quote, just what I remember about her awesome little mini-speech):

“You don’t have to place yourself under a specific label. You don’t have to follow every guideline listed for a particular diet. If you want to be a vegetarian, but still want to enjoy your eggs, then be a vegetarian and enjoy your eggs. If you want to be vegan, but still want to eat cheese, then be vegan and eat cheese. You find what works for you, and you do you boo.”

Here are a few meals that are my personal favorites: 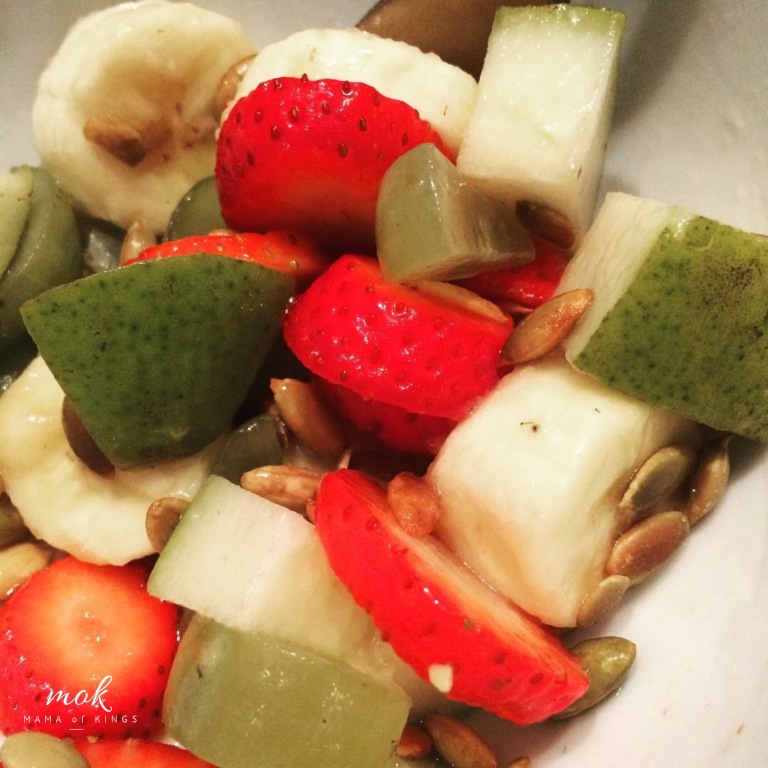 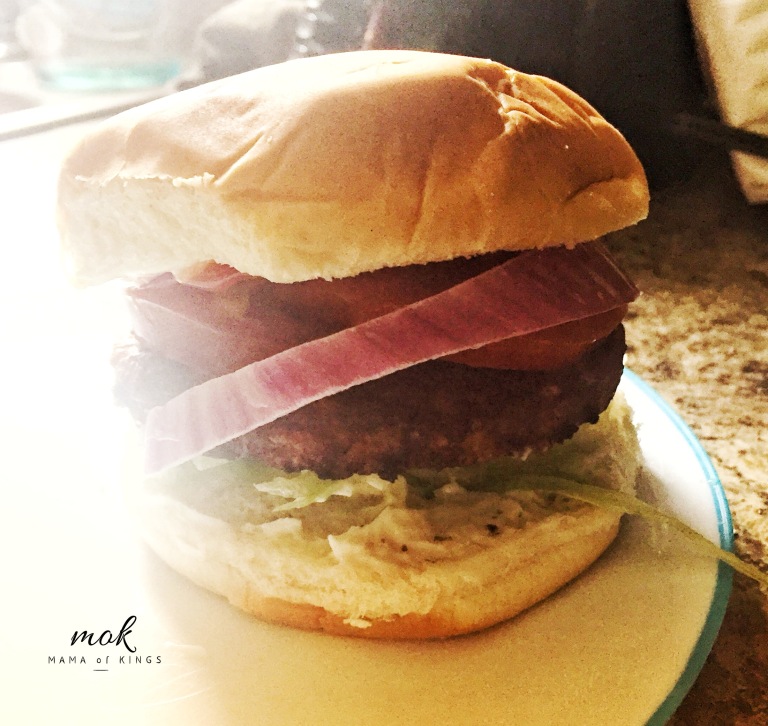 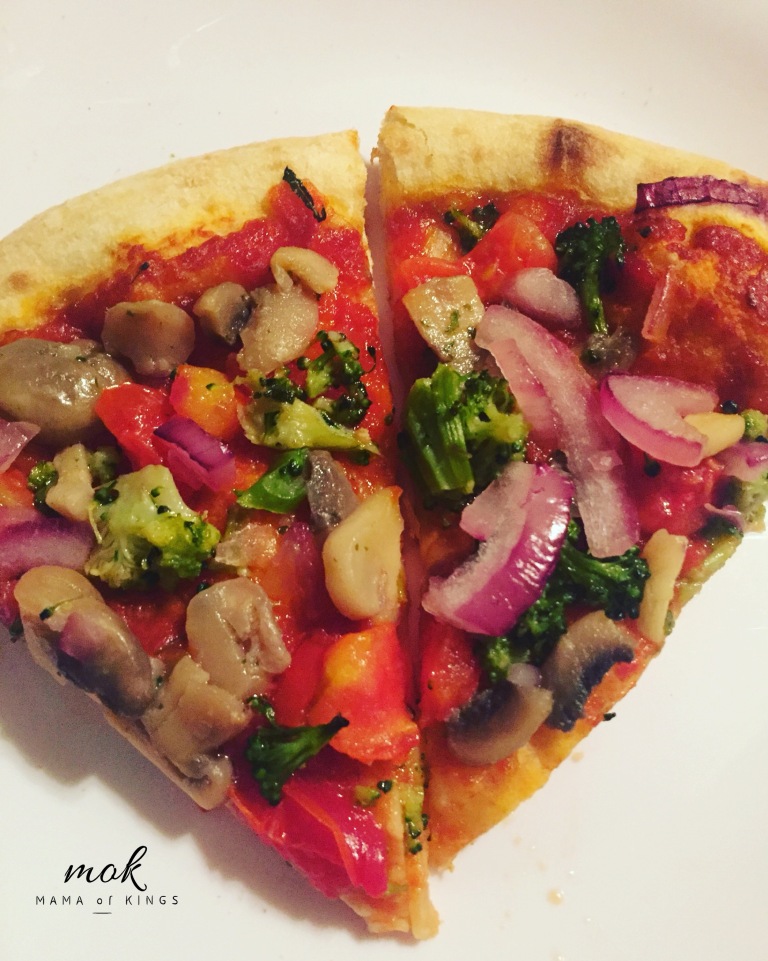 This was another HUGE setback when I contemplated veganism, but just like anything else in life, you have the ultimate power over your budget. If you are trying to survive on all of the processed vegan foods that you can find in the freezer section, your budget will be blown to smithereens. If you focus on incorporating more whole foods in to your diet, you will be buying mostly fresh/frozen/dried produce, non-dairy milks, beans, and grains. I’m not sure if it’s the same where you live, but meat is EXPENSIVE, whereas produce is fairly cheap. When I made the swap, and committed to limiting the amount of processed foods I was going to buy, I noticed a large decrease in the amount of money going towards groceries each month.

If you have any questions about the vegan lifestyle that I didn’t answer here, then drop a comment below!