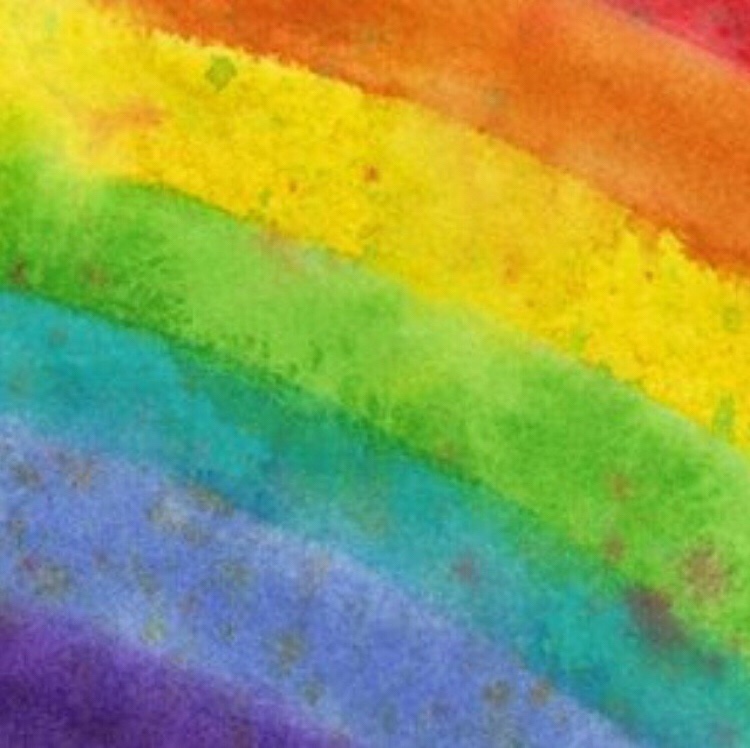 Three years, three months, one week, and five days ago our family got the biggest surprise of our lives. Just shy of eight months after giving birth to our first daughter, we found out we were expecting again.

We were THRILLED to be parents again. Sure, we were scared to have another baby so soon after our first, but we knew this baby was meant to be here. At the time, we were living with some family, so we immediately starting making plans to get our own place. Then followed our baby plans.

The room. The crib. The name.

We wasted no time falling head over heels in love with this unexpected blessing. 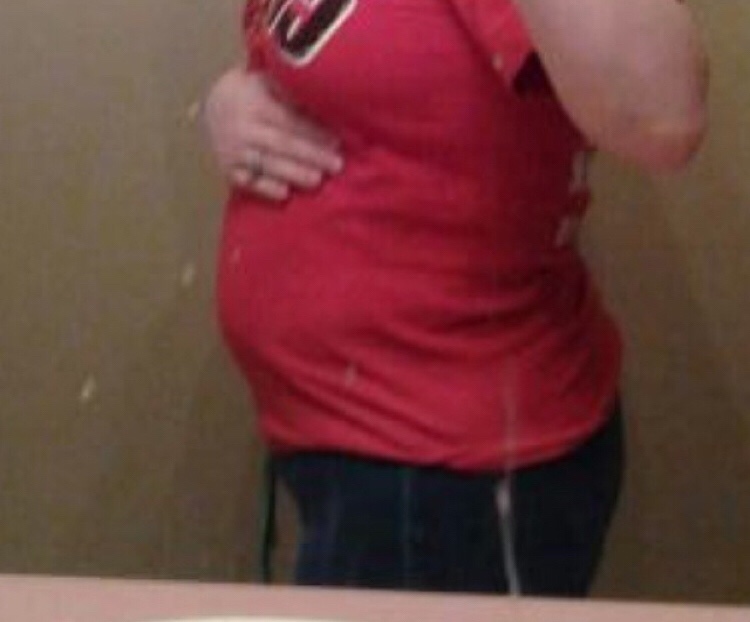 Our excitement grew and grew, almost as fast as my bump! At 7 weeks pregnant, I couldn’t believe how much I was showing. We began to speculate twins (which only made our excitement stronger)!

The day it all changed

After weeks and weeks of going back and forth with my insurance company we FINALLY got an appointment to go see our little monkey(s) on November 14!!!! 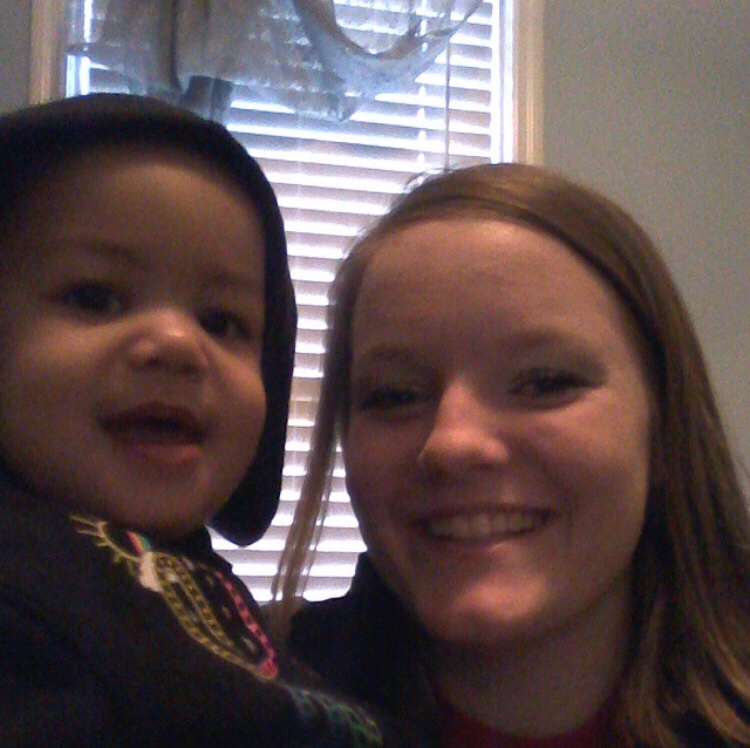 But neither of us expected what came next. We arrive at the hospital thinking that we were about to see our sweet baby twisting and turning. That we would get to hear his/her heartbeat galloping strong.

We walk into the sonogram room, the tech squeezes the warm jelly on my stomach, and we watch and wait. This sonogram was unlike any of the ones I experienced with our oldest. The tech was quiet… I began to worry. I started to ask if something was wrong…. She didn’t look at me. She didn’t answer. I started to panic. I could tell something wasn’t right. She finally spoke and said, “I’ll be back in a few minutes”, and she walked out.

After what seemed like a lifetime, she came back in to give us the news that would change me forever.

“The sonogram shows two babies. But we can’t find the heartbeat,” she said. “It seems that one baby stopped growing around 5 weeks gestation, and the other around 7 weeks. Both sacs stopped growing on or around the 21ST of last month. I’ll give you a few minutes if you need it.”

I couldn’t believe what I was hearing.

How could this happen? Why me? Why us? What did I do wrong? How could my body betray me?What did we do to deserve this? Am I being punished? What will everyone think? What will they say? HOW will we even tell them?

My mind just wouldn’t stop. We had already announced our pregnancy. We told everyone that we were going to see our baby that day. I knew that the texts, phone calls, and messages would start rolling in at any time asking how the appointment went. I couldn’t face it. And yet it didn’t seem real…. until I HAD to tell someone.

I was on the schedule to work that afternoon, and there was NO way that I could go to work in that state of mind. I called my manager and told him why I couldn’t make it. And it hit me 10 times harder.

My OBGYN called and scheduled a follow up for the next week. They said that I may not have been far enough along to see the heartbeat on the ultrasound.

There was hope! Or so I thought. 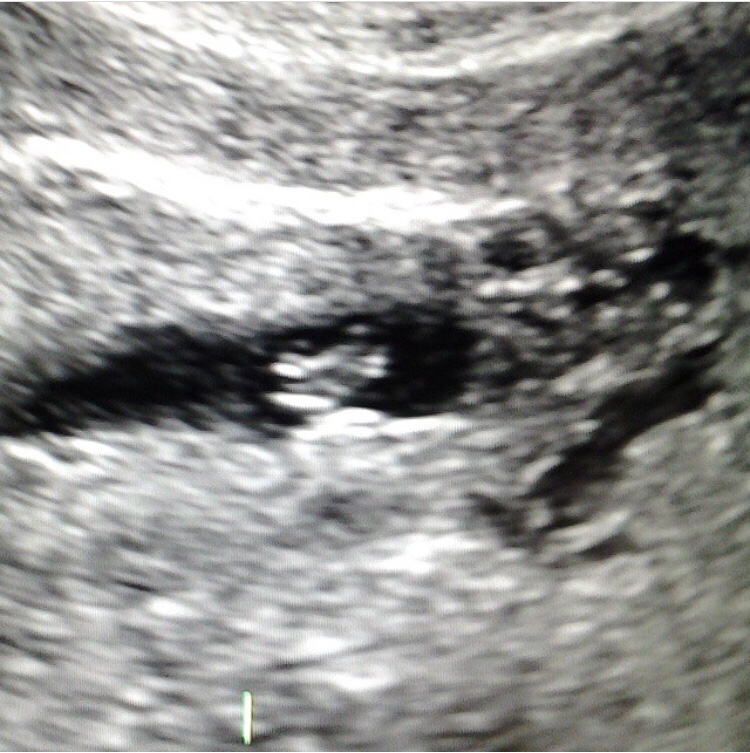 “My precious angels 💜 Went for my last u/s today and they confirmed the passing of my monkeys. Mason is on the left and Alex was no longer visible, but the remnants of his sac are on the right. Even though I never got to meet them, they mean just as much to me as my big girl does. #RIPAlex&Mason #mommyofTHREE”

My doctor was able to tell us the babies’ genders based on some blood work that was done at my first appointment. Two boys. Two precious baby boys.

The night that we got the news they were boys I had the most vivid dream. My family and I, including our daughter and our sweet baby boys, were fishing. We were all so happy. And in a flash my boys disappeared. I saw a bright light and my dream transitioned into a field full of wildflowers. In the middle of the field were my babies. Running. Laughing. Playing. Things I would never get to see them do.

When I woke up from the dream I immediately knew their names. Mason Andrew and Alexander Mekhi.

I had no symptoms or signs of miscarriage, and still my babies were gone. I would never have the chance to hold them, to sing to them, to play with them, to be their mommy.

Discussions began to “help my body along” since I had experienced a missed miscarriage (miscarriage in which the baby, placenta, etc is not passed naturally). At this point it was becoming too dangerous to carry the twins much longer due to risk of infection. I was given the options of either a D&C (Dilation and Curettage), a surgical procedure during which they would essentially dilate my cervix and clean out my uterus in a similar manner to cleaning out the inside of a pumpkin, or to take a pill that would basically put me in labor and I could “deliver” at home. We chose the D&C for the simple fact that I didn’t want to have to deal with birthing my babies while trying to care for Lana. I didn’t think I was strong enough.

Five weeks after my babies passed, December 2, it was time for my surgery. The day came too soon. I wasn’t ready.

Usually, when I share my story and people find out how long I carried my babies after they passed, they are shocked. But I am so thankful for that time we had together.

The only thing worse than losing my angels, was dealing with the comments that followed.

“Everything happens for a reason.”

“At least you already have one.”

“God just thought you needed more time with your daughter.”

“Well, at least you can still get pregnant.”

I know people mean well, but these comments were like a stab to my heart EVERY. SINGLE. TIME.

I’m typically an optimist, but I was having the HARDEST time seeing the silver lining in this situation. But there is one comment that was sent to me that I didn’t understand at the time, but I do now. I was told that while they understood I was hurting, they also knew that my experience would one day allow me to help other women through THEIR experience. And how right they were!

For whatever reason, the topic of miscarriage is extremely taboo. It’s just not something that people talk about. So, when it happens to you, you think you’re the only one. You feel completely alone in what you’re going through.

If I’m being honest, I probably wouldn’t have been so public about my miscarriage if it weren’t for the fact that we had already announced our pregnancy and I couldn’t bear to deal with all the questions that would come when the pregnancy didn’t end with a beautiful little baby.

But from where I’m at today, I’m THANKFUL. I’m thankful that I was able to experience my miscarriage, thankful to carry my boys (even for the short time I did), and thankful that I have been able to be there for my friends who have also been through this.

“Miscarriage” is NOT a bad word. It is NOT uncommon. You are NOT alone.

My Rainbow after the storm

Two months and five days after my D&C I found out that I was expecting my rainbow baby. I was immediately filled with fear for the well-being of this baby. I prayed harder than I ever had before. And on March 5, 2015 my prayers were answered.

The best part was that his due date was October 21, 2015. One year after his big brothers met Jesus.

Born a few weeks early, on September 30, my sweet boy, my rainbow, arrived.

My big girl was finally a big sister.

And I could finally breathe again.

31 thoughts on “Breaking the stigma”